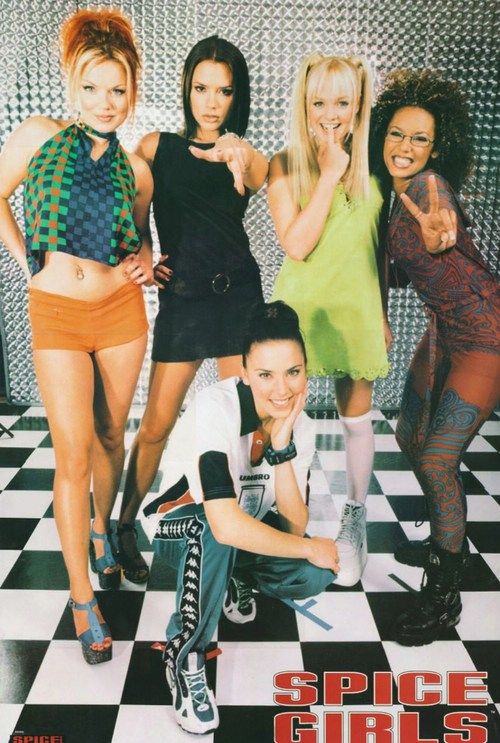 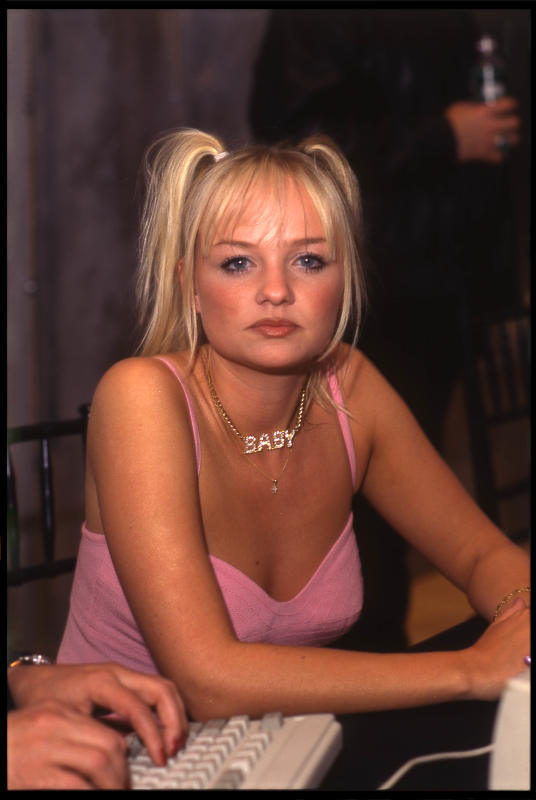 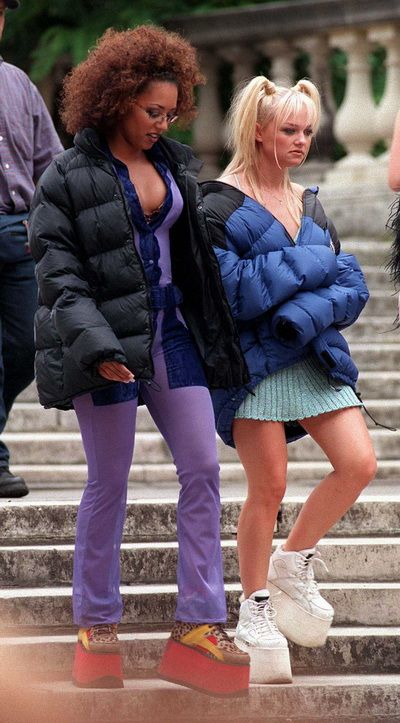 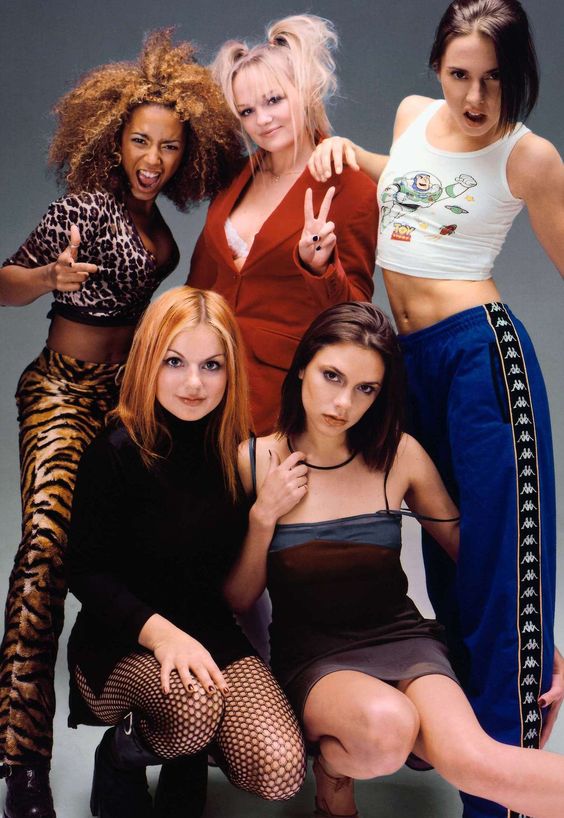 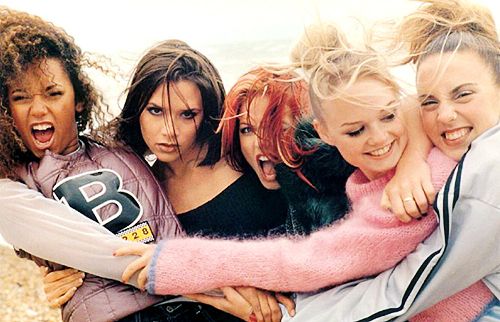 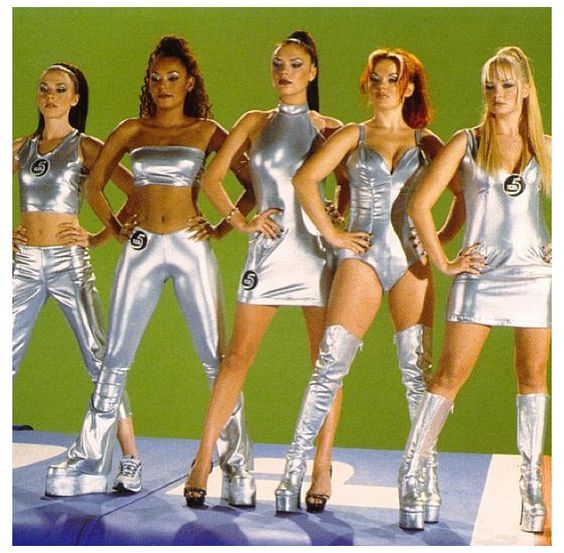 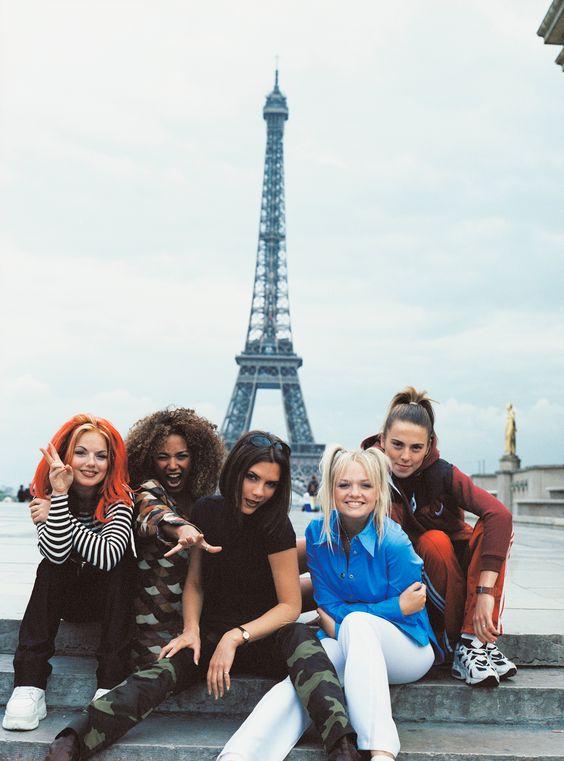 {"items":["6d6076_6b5739b888ee4d669713820e5f2488f6~mv2.jpg","6d6076_cb22d5d7b15148498fd6492aa4a86090~mv2.jpg","6d6076_8b9361229ee44af98b17140e20b78c67~mv2.jpg","6d6076_de822e960ae542ecb346af06ca39d4b3~mv2.jpg","6d6076_4bc02689ce0745d0910d07bcbed63316~mv2.jpg","6d6076_6d5f3747a2a14a14a8aa0c6ea0832f86~mv2.jpg","6d6076_41963fccf7d745219db70409b93ea613~mv2.jpg","6d6076_de9605af6e414e24843032c981ad5b68~mv2.jpg","6d6076_1489cd90cd8948f3aeb2747a46d283fc~mv2.jpg"],"styles":{"galleryType":"Columns","groupSize":1,"showArrows":false,"cubeImages":true,"cubeType":"fill","cubeRatio":1,"isVertical":true,"gallerySize":300,"collageAmount":0,"collageDensity":0,"groupTypes":"1","oneRow":false,"imageMargin":5,"galleryMargin":0,"floatingImages":0,"chooseBestGroup":true,"smartCrop":false,"hasThumbnails":false,"enableScroll":true,"isGrid":true,"isSlider":false,"isColumns":false,"isSlideshow":false,"cropOnlyFill":false,"fixedColumns":3,"enableInfiniteScroll":true,"isRTL":false,"minItemSize":50,"rotatingGroupTypes":"","rotatingCubeRatio":"","gallerySliderImageRatio":1.7777777777777777,"numberOfImagesPerRow":"3","numberOfImagesPerCol":1,"groupsPerStrip":0,"borderRadius":0,"boxShadow":0,"gridStyle":1,"mobilePanorama":false,"placeGroupsLtr":false,"viewMode":"preview","thumbnailSpacings":0,"galleryThumbnailsAlignment":"bottom","isMasonry":false,"isAutoSlideshow":false,"slideshowLoop":false,"autoSlideshowInterval":4,"useCustomButton":false,"bottomInfoHeight":0,"titlePlacement":"SHOW_ON_HOVER","galleryHorizontalAlign":"center","galleryTextAlign":"center","galleryVerticalAlign":"center","scrollSnap":false,"itemClick":"link","fullscreen":false,"allowSocial":false,"allowDownload":false,"allowTitle":true,"allowDescription":false,"loveButton":false,"loveCounter":false,"videoPlay":"onClick","scrollAnimation":"NO_EFFECT","scrollDirection":0,"overlayAnimation":"NO_EFFECT","arrowsPosition":0,"arrowsSize":23,"watermarkOpacity":40,"watermarkSize":40,"useWatermark":true,"watermarkDock":{"top":"auto","left":"auto","right":0,"bottom":0,"transform":"translate3d(0,0,0)"},"loadMoreAmount":"all","defaultShowInfoExpand":1,"allowTitleExpand":true,"allowDescriptionExpand":true,"allowLinkExpand":true,"expandInfoPosition":0,"allowFullscreenExpand":true,"fullscreenLoop":false,"galleryAlignExpand":"left","addToCartBorderWidth":1,"addToCartButtonText":"","slideshowInfoSize":200,"playButtonForAutoSlideShow":false,"allowSlideshowCounter":false,"hoveringBehaviour":"APPEARS","thumbnailSize":120,"magicLayoutSeed":1,"imageHoverAnimation":"NO_EFFECT","calculateTextBoxHeightMode":"AUTOMATIC","calculateTextBoxWidthMode":"PERCENT","textBoxHeight":0,"textBoxWidth":200,"textBoxWidthPercent":50,"textImageSpace":10,"textBoxBorderRadius":0,"textBoxBorderWidth":0,"textsVerticalPadding":0,"textsHorizontalPadding":0,"titleDescriptionSpace":6,"customButtonText":"","customButtonBorderWidth":1,"customButtonBorderRadius":0,"loadMoreButtonText":"","loadMoreButtonBorderWidth":1,"loadMoreButtonBorderRadius":0,"imageInfoType":"NO_BACKGROUND","itemBorderWidth":0,"itemBorderRadius":0,"itemEnableShadow":false,"itemShadowBlur":20,"itemShadowDirection":135,"itemShadowSize":10,"imageLoadingMode":"BLUR","expandAnimation":"NO_EFFECT","imageQuality":90,"usmToggle":false,"usm_a":0,"usm_r":0,"usm_t":0,"videoSound":false,"videoSpeed":"1","videoLoop":true,"galleryLayout":2,"gallerySizeType":"px","gallerySizePx":300,"allowHover":true,"mobileSwipeAnimation":"NO_EFFECT","gotStyleParams":true,"showVideoPlayButton":true,"modifiedGallerySize":true,"selectedLayout":"2|bottom|1|fill|true|0|true","layoutsVersion":2,"selectedLayoutV2":2,"isSlideshowFont":false,"externalInfoHeight":0,"externalInfoWidth":0},"container":{"galleryWidth":2570,"galleryHeight":1440,"scrollBase":0,"height":null,"width":null}}
My introduction to (and subsequent adoration of) the Spice Girls came in three of the most fitting ways possible: first with the cinematic masterpiece that is 1998’s Spice World (the summary pretty much says it all: “Hang on to your knickers, pump up your platforms, and fasten your seatbelts, because the Spice Girls are taking center stage in a roller coaster ride which will spice up your life and open your eyes very wide!”), then - of course - with the ubiquitous power anthem “Wannabe,” and at those pre-teen rites of passage - slumber parties. During those late nights, my friends and I would spend hours divvying out personas - Baby, Ginger, Posh, Scary, and Sporty Spice (I was Baby, always), crafting our outfits, and reimagining our favorite Spice moments. Growing up during the tailend of the Spice Girls apex, I was able to enjoy and understand the fab five away from the storm that surround a group in their moment. With retrospect, one can see how they symbolized idyllic female camaraderie, unabashed confidence in body, womanhood, self, and distinctively individual personal styles.

One of the Spice Girls biggest exports, aside from (or maybe because of) their music, was their brand of mainstream feminism. Easily digestible for adults, exciting and poppy for youth the group’s message of “Girl Power!” it successfully brought topics of self-love, women supporting women, safe and consensual sex, and the female power to audiences consciousness in a both pointed and subconscious ways. Previous to the Spice Girls, feminism was experiencing its 90s redefinition by the women of the Riot Grrrl/punk rock movement, and seen by the majority as a much more underground concept. The Riot Grrrls were in the feminist trenches, using their music as protest, creating zines to spread their messages, and making distinct moves towards grassroots change. So were the Riot Grrrls pissed when they saw the Spice Girls cashing in and building their careers off of the hyper-commercialized “Girl Power” brand of feminism? Yes, rightfully so. Did the Spice Girls *actually* make moves to bring upon socio-political change? Ahh... No, not really. But the contributions of both to the progression of the spectrum of the women’s movement, as well as each’s impacst and influences on today's young feminists like us should not be underestimated.

The Spice Girls carried that message of girl power into their style - their iconic style - which is also seeing its rebirth in the fashion industry right now; from Versace’s fall 2018 runway collection - where bold archival prints, ultra minis, and platform Mary Jane’s were in excess, to underwear-as-daywear, to small sunglasses and bare midriffs, we millennials are ripe with nostalgia for the decade that made us, and for the girl group that defined it.

Mel B., aka Scary Spice, was a fellow lover of the flatform opting to pair hers with animal print everything. Previous to Blumarine, Calvin Klein, and, yes, Victoria Beckham paying respect to animal prints in their fall 2018 collections, Mel B. made the pattern her signature. With her natural hair in headbands or Bantu knots, Mel frequented every variation of leopard print by way of pants, dresses jackets, bras, bodysuits, and bustiers all paired with black accents. Just call her the original Cheetah Girl. She was also never afraid to sport her wire frame glasses.

And before she became highly celebrated for her work as a designer, Victoria Beckham was the chic, elegant, and consistent Posh Spice, always in either a black tube dress, or tube top and mini skirt, and never without her strappy sky high heels.

Unlike Victoria’s consistence, Geri Halliwell or Ginger Spice was the group’s real wild card. Since her nickname was just based on her hair colour, her style could really vary and flow. A fellow fan of the go-go and platform, Geri’s style frequently did two things: 1) She wore pieces that promoted body confidence and owning her sexuality and 2) She used her clothes as a message board - of course there’s the iconic Union Jack mini dress, but before Maria Grazia Chiuri’s “We Should All Be Feminist” tees for Dior, Geri wore dresses and tops reading crying out for “Girl Power.”

As news of a Spice Girls reunion and the resurgence of their sartorial inspiration spark renewed interest amongst fans and critics alike, new conversations are being had about what girl power looks like in 2018. “Never has there been a time when it’s been so relevant,” Victoria told The Telegraph after her recent fall runway show. “There’s a strong message in the Spice Girls and ‘Girl Power’.. There is still so much that the Spice Girls and the message can do, you know? It’s very positive at a time when the world needs [to] have fun, and be positive, and to be strong.”

One of the greatest powers of Baby, Ginger, Posh, Scary, and Sporty Spice was that they allowed young girls the chance to see themselves and their friends represented as strong, boundless, and vibrant women. The music, movie, message, and style gave us a chance to come together and support one another as we lived fully in our differences. Likewise, the fashion that made these women larger than life presented a multifaceted idea of female interest and expression that had not been previously seen in mainstream pop. And beyond that, the Spice Girls served as entry points for a generation to the concepts of feminism, female solidarity, and acceptance. The Spice Girls crafted the soundtrack to so many of our happiest memories, taught us important lessons of friendship, crafted styles all their own, and reminded us that all we need is positivity.

MAYA'S MONTHLY COLUMN: HOLD ON TO THE HABITS THAT MAKE YOU

IMAGINE AN INDUSTRY WITHOUT FASHION WEEK